Beta 80 Group has concluded its three-day participation at the biggest pan European Public Safety Conference and Exhibition. And what an amaizing journey that was. Beta 80 Group successfully concluded its journey at EENA 2017, the biggest public safety fair in Europe. It’s a crucial event that brings together public authorities and companies in the emergency sector from over 50 countries. The three days were filled with debates, conferences, training workshops and networking events, including 112 Awards and a cruise on the Danube.

For the first time in history EENA decided to offer Beta 80 Group the opportunity to be the sole Platinum Sponsor for the conference. We believe in contributing to the Public Safety community and were grateful for the chance to connect to people through such a prestigious platform.

We were also overwhelmed by the great response from our booth’s visitors, and were excited to see the interest in our Perfect PSAP solution; the set up included a video wall, a complete call taking station where visitors could openly understand the emma software solution. Beta 80 Group’s stand included Wey Tec’s smart keyboard, and the Knurr desktop station.

Another feature that got a great response was The Tavolo® with the emma Civil Defense solution. Visitors could see a full demo and experiment multi touch screen capabilities and functionalities.

The main innovation introduced by Beta 80 Group is the Waze integration, which was highlighted through a special announcement also by the EENA organizers. The integration allows to see the traffic in real time and calculate the real time best path for the vehicle, saving valuable time on the operation.

Luca Bergonzi, Beta 80 Group’s Sales Executive for EMEA & Asia also contributed to two conferences with the “The Internet of Public Safety Things” presentation in the debated dedicated to the future of CAD and The Tavolo® speech held in the Innovation Theater. Luca is also Chair of the EENA Operations Committee and was deeply involved in the various debates and conferences during the three days.

Beta 80 Group is happy to have participated at the EENA2017 fair, and we are looking forward to the EENA2018!.

HERE ARE SOME PICTURES OF THE EVENT! 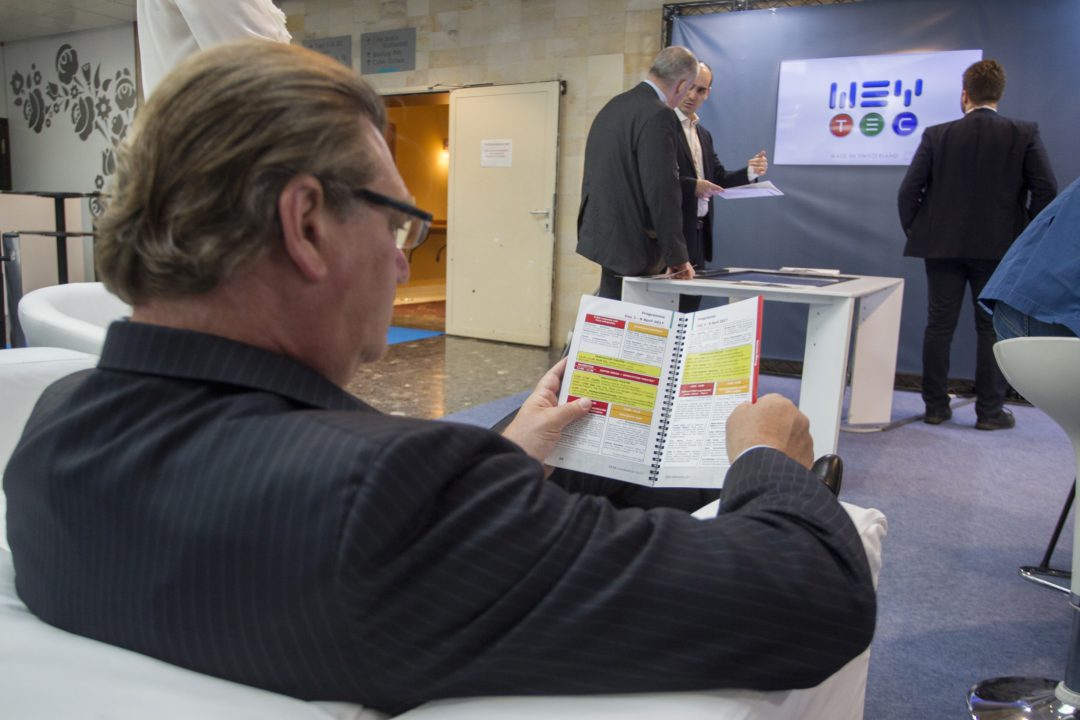 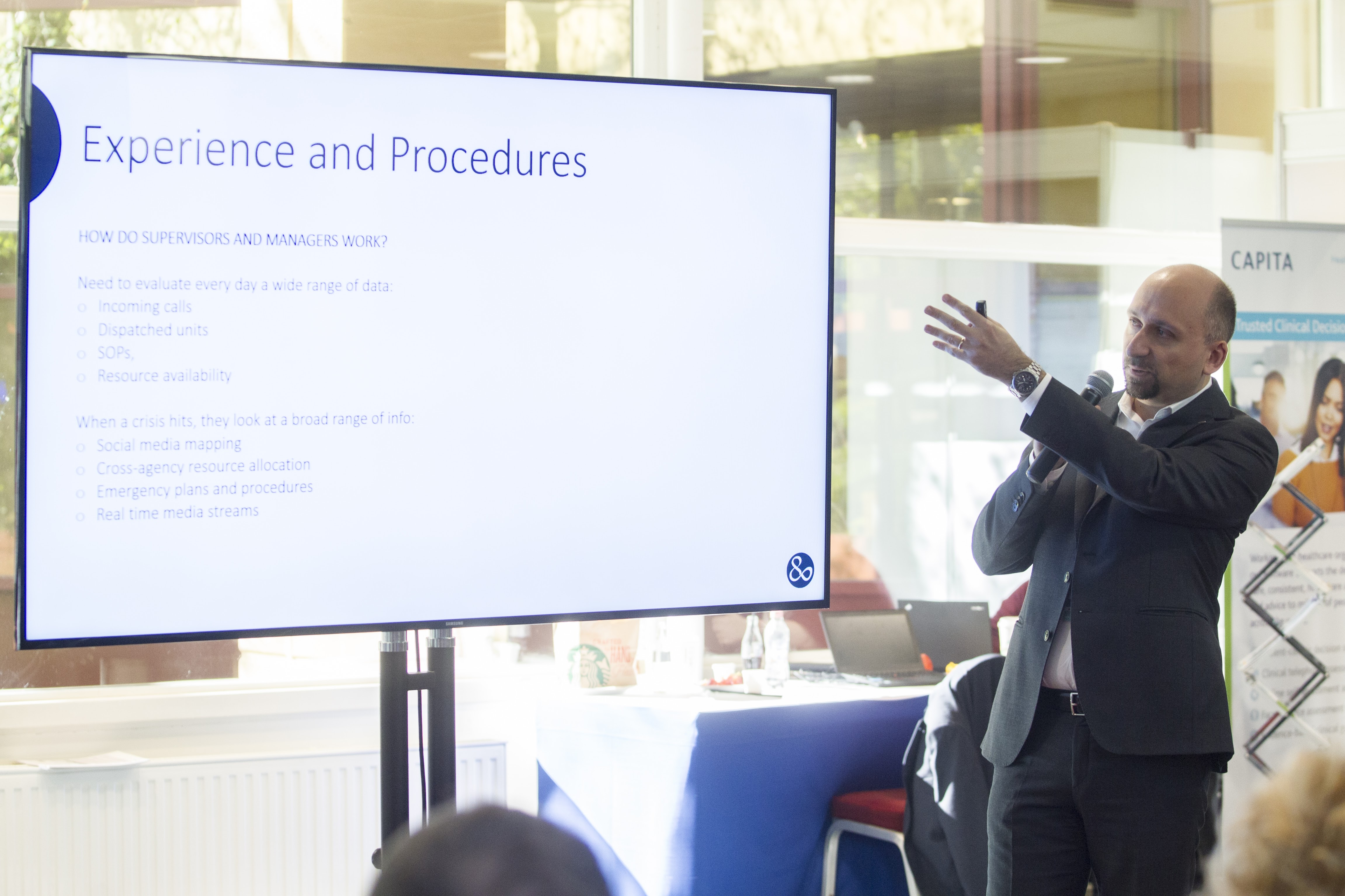 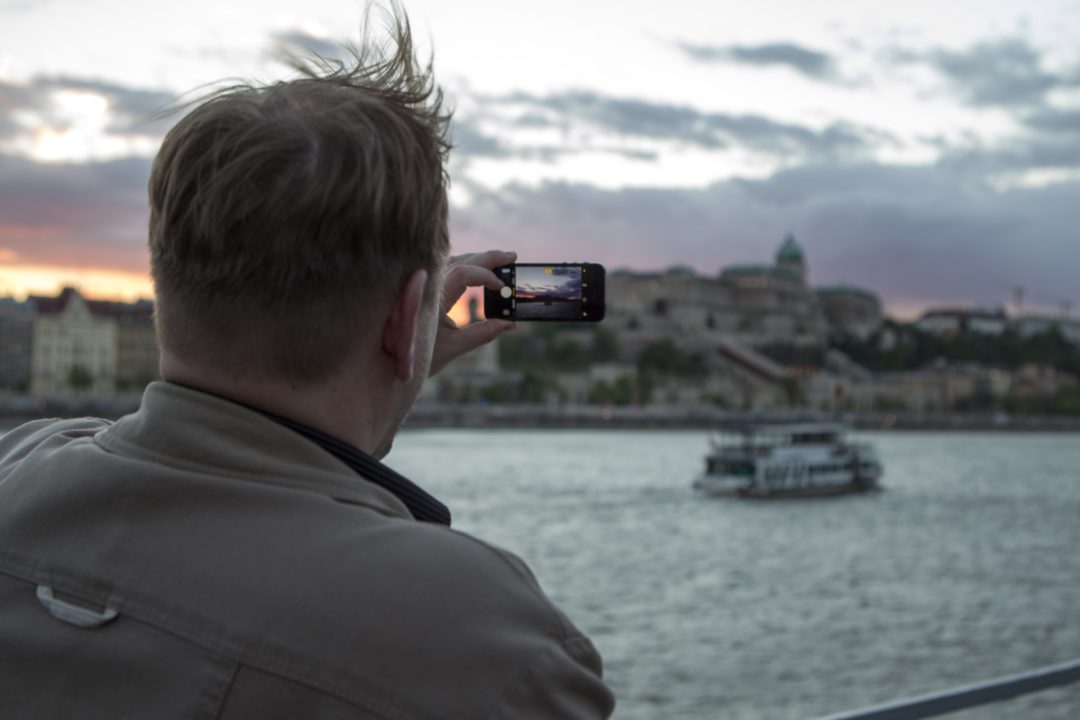 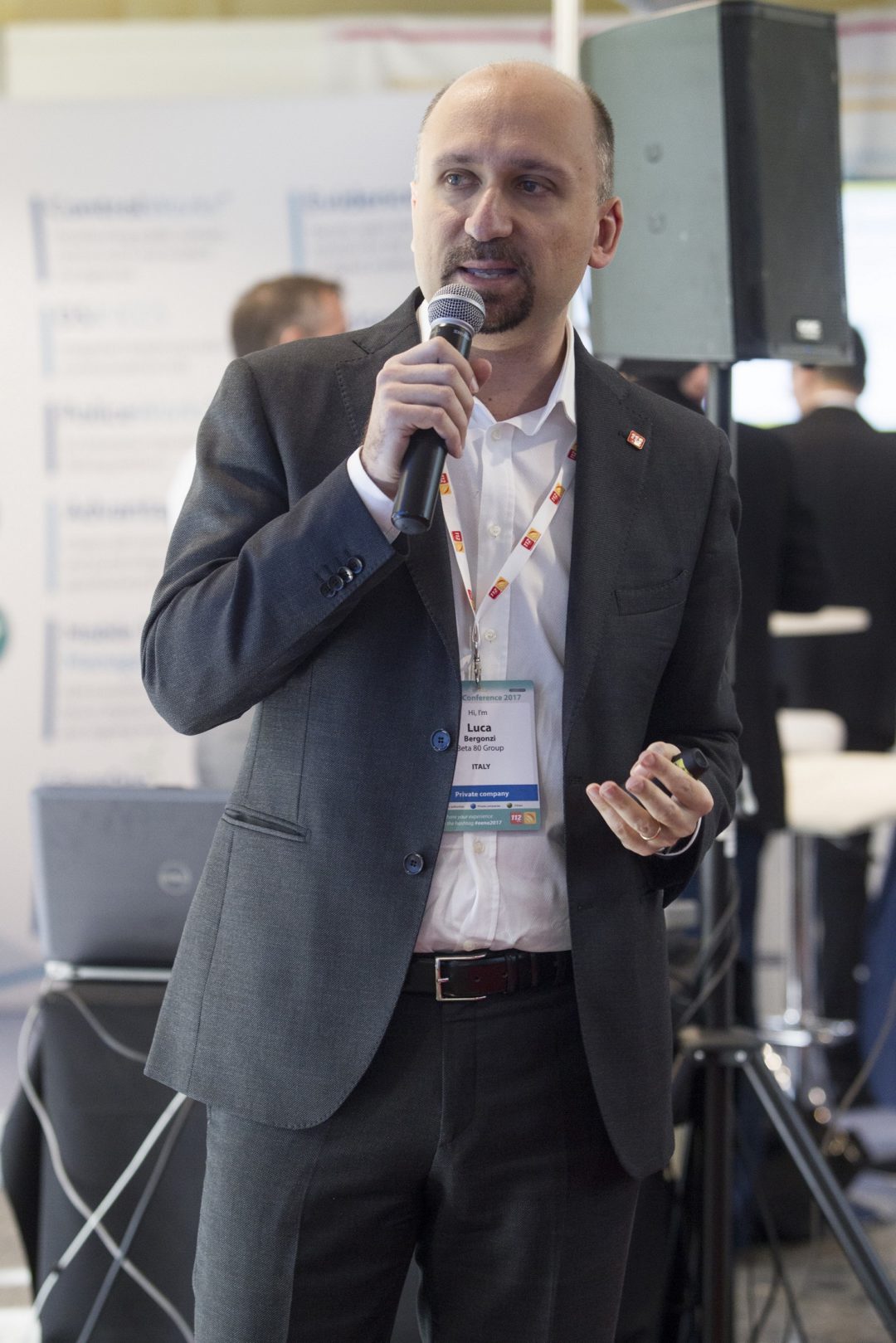 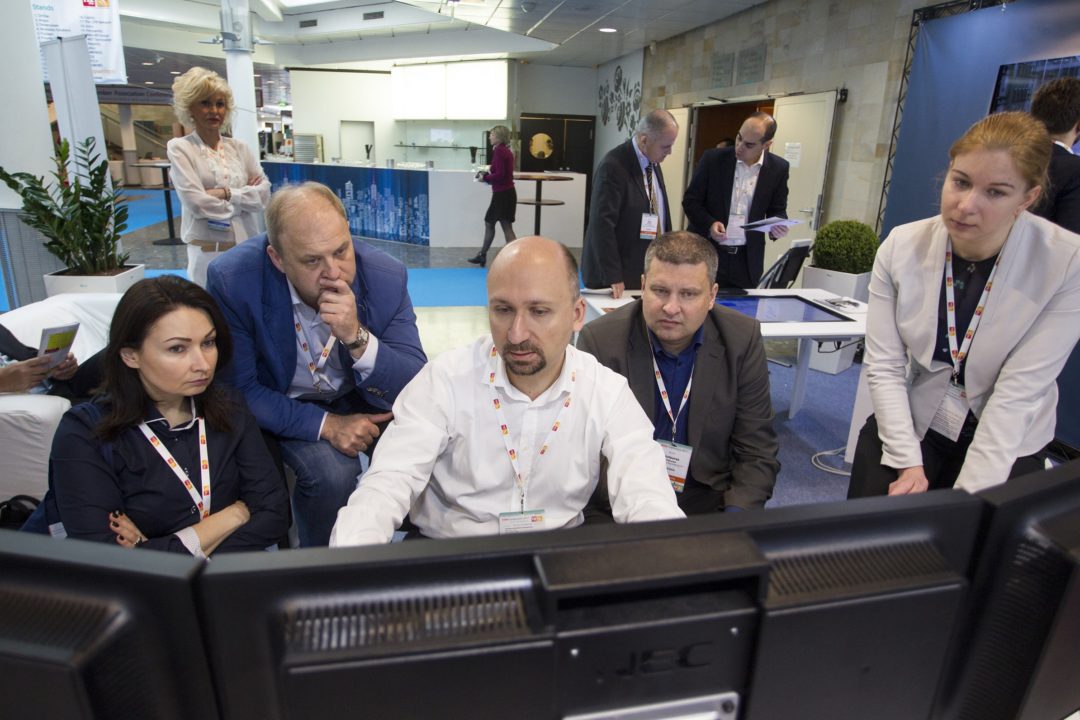 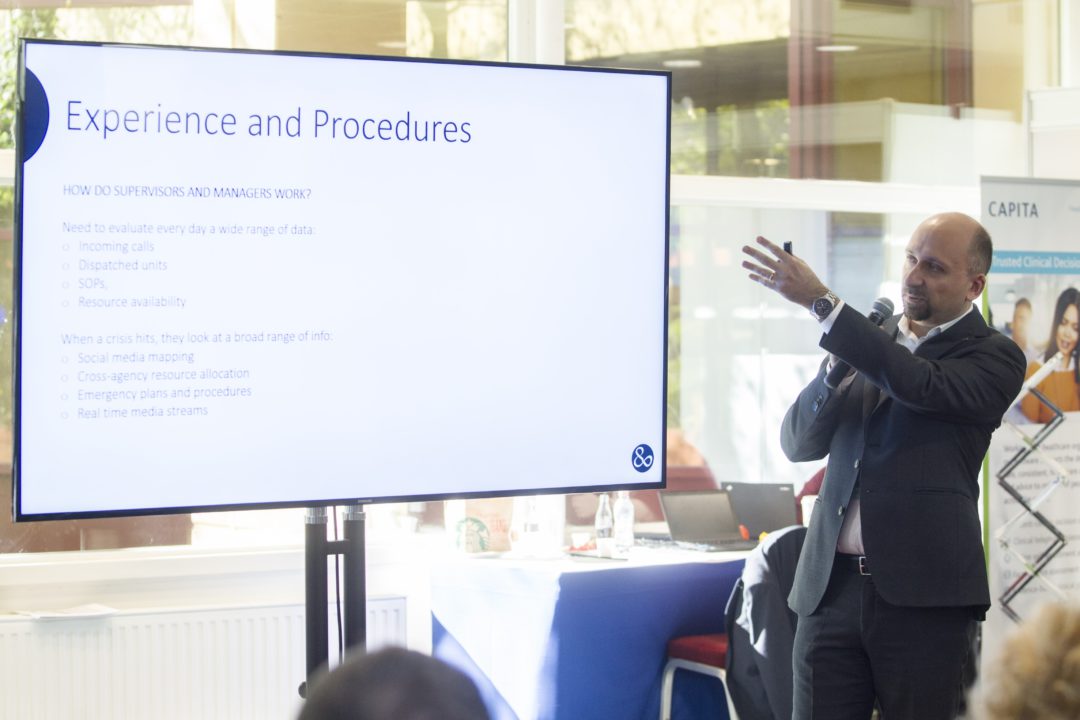 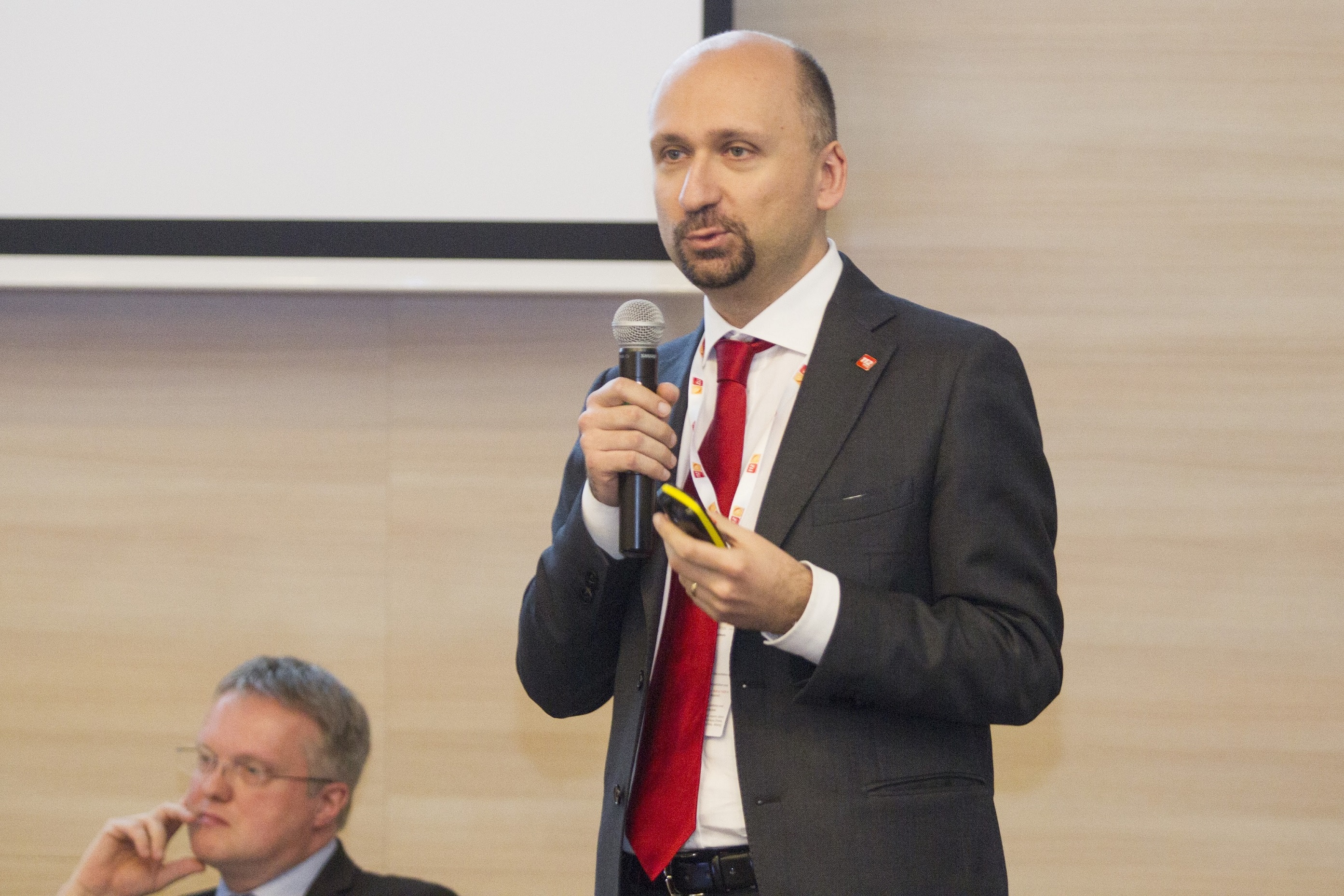 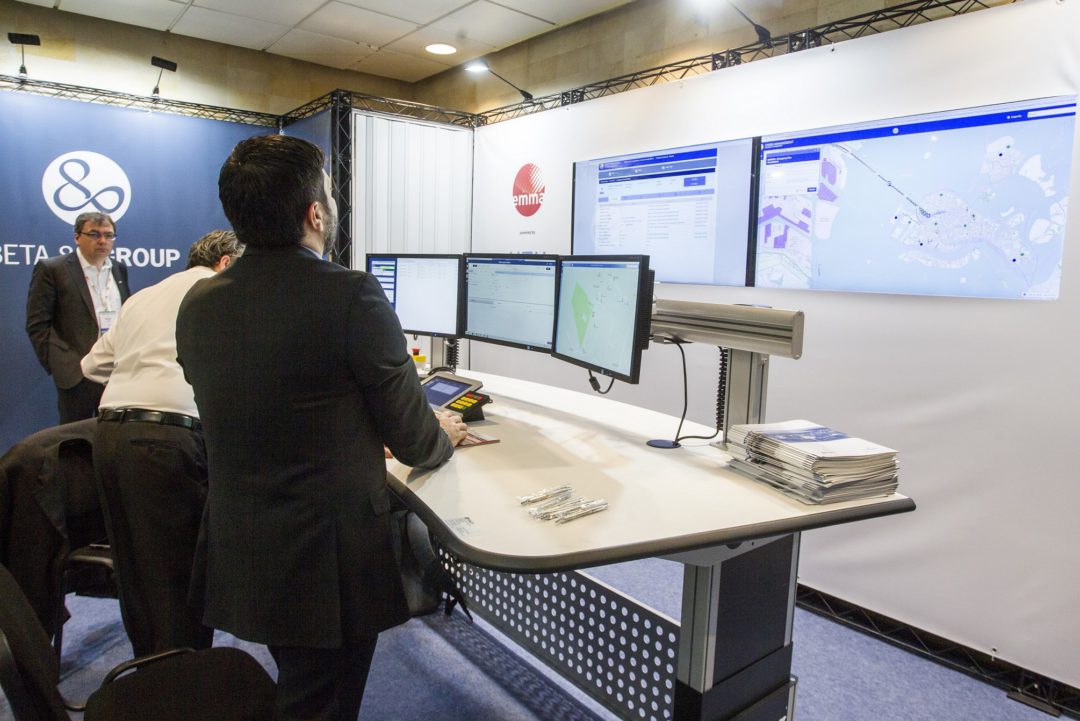 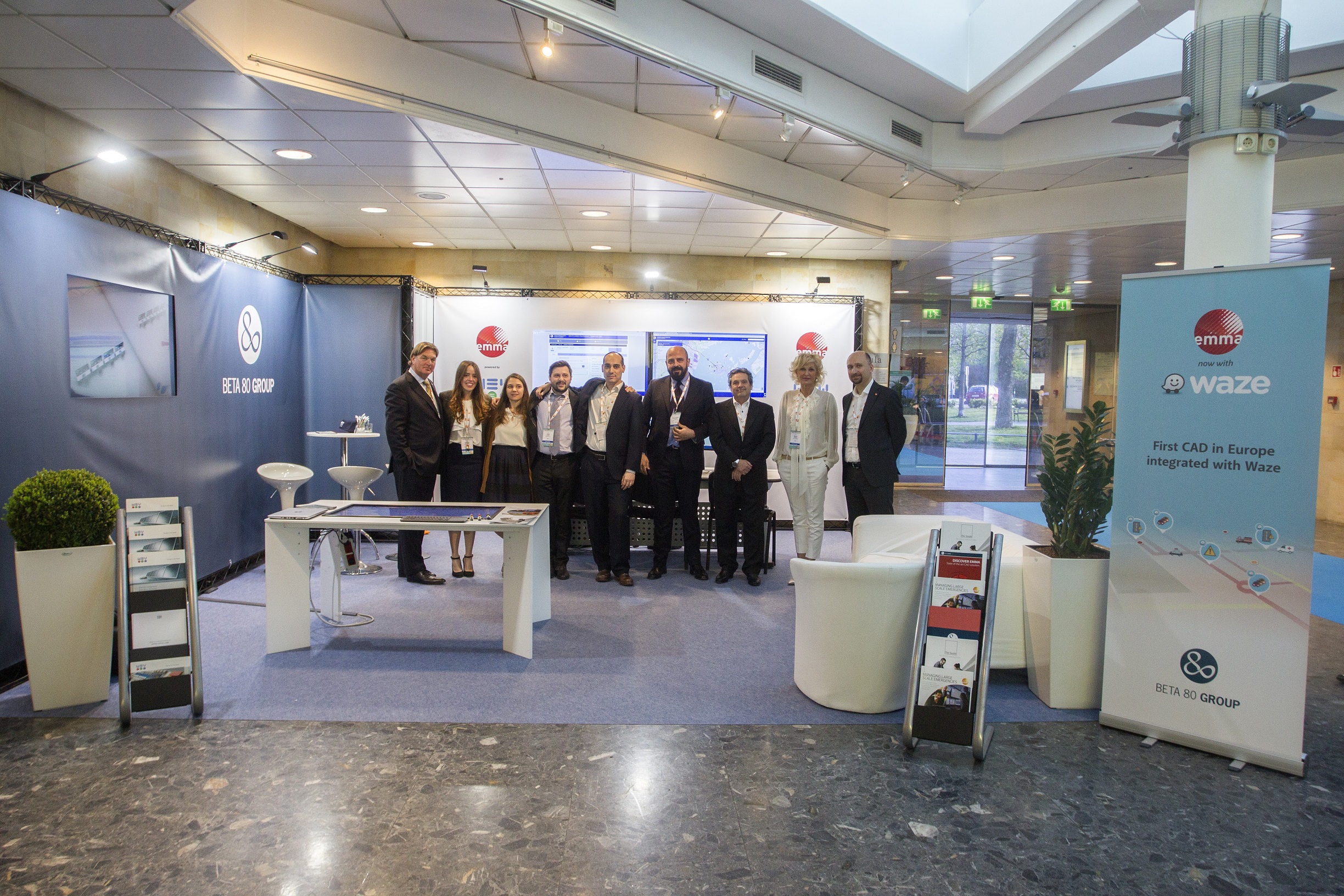 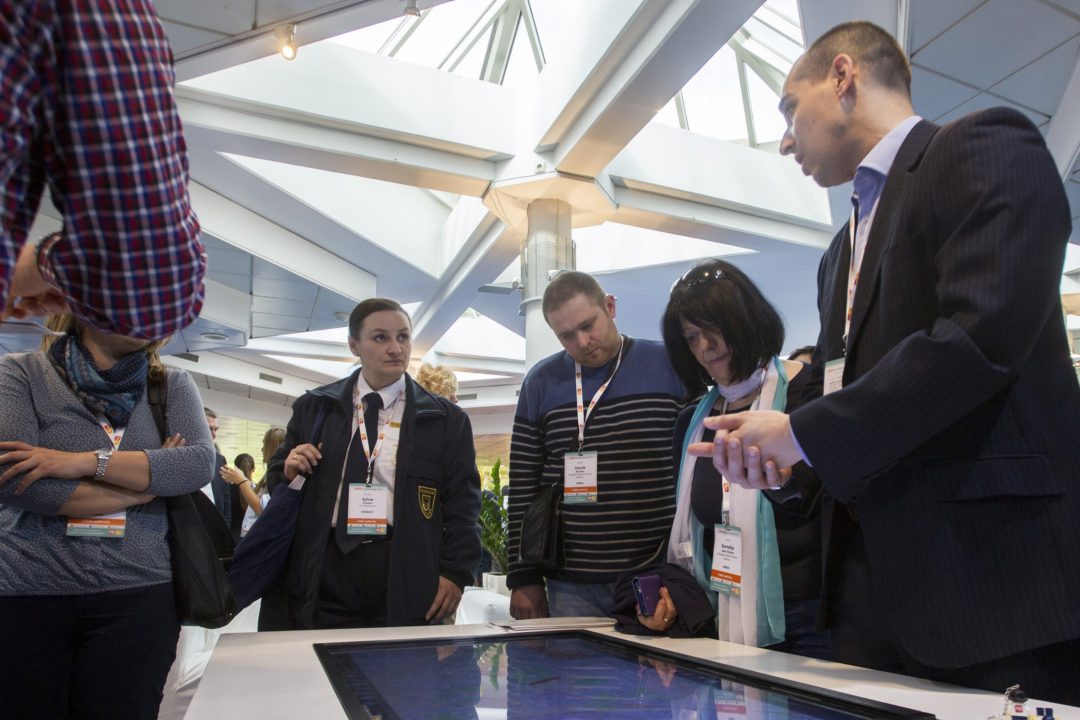 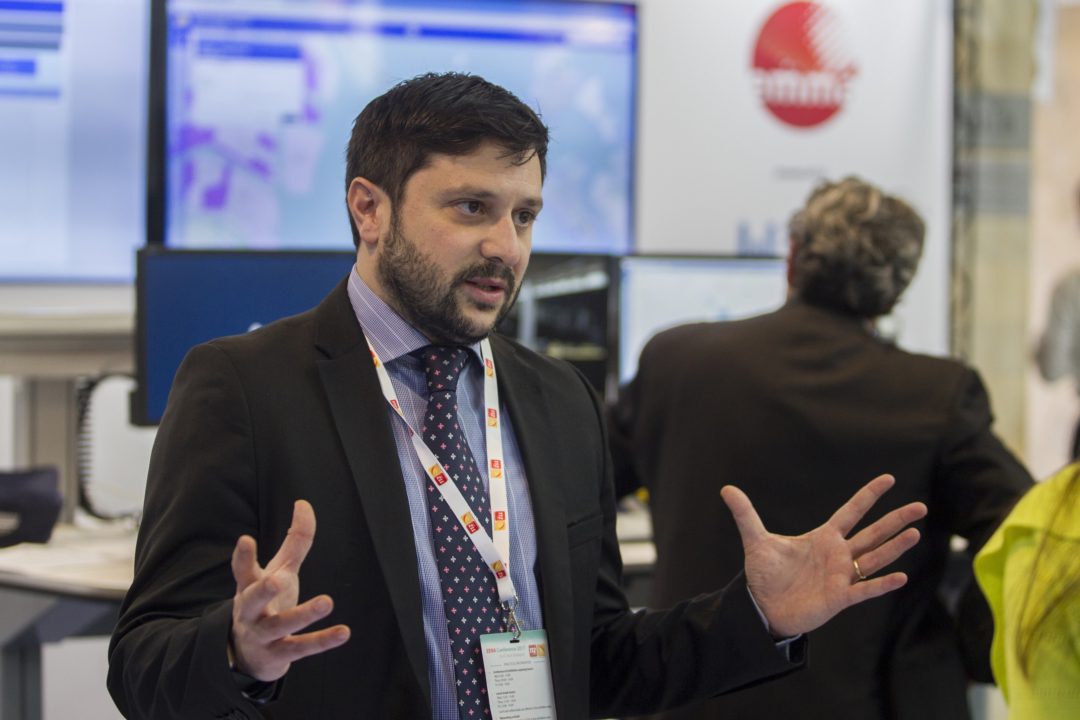 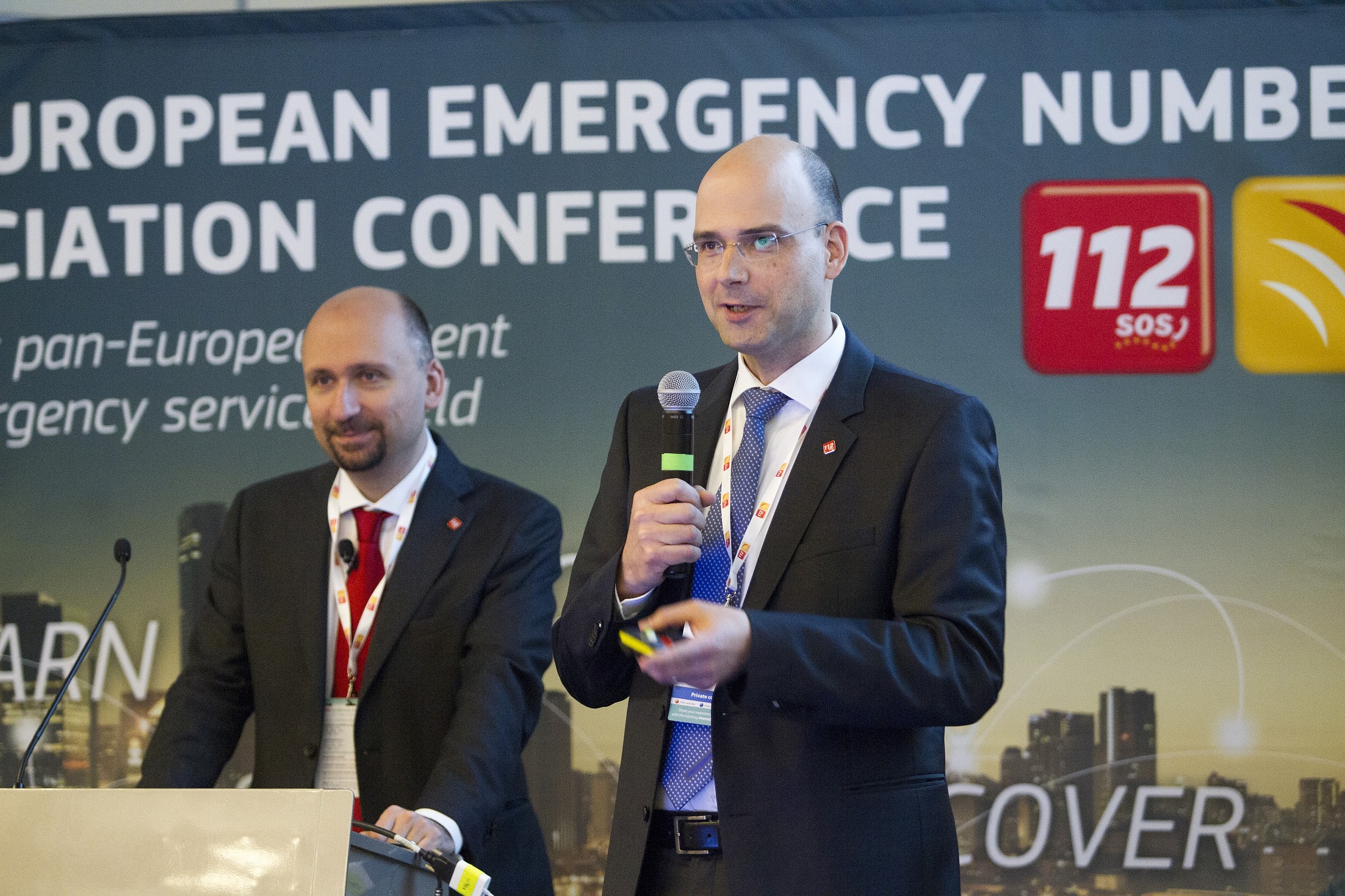 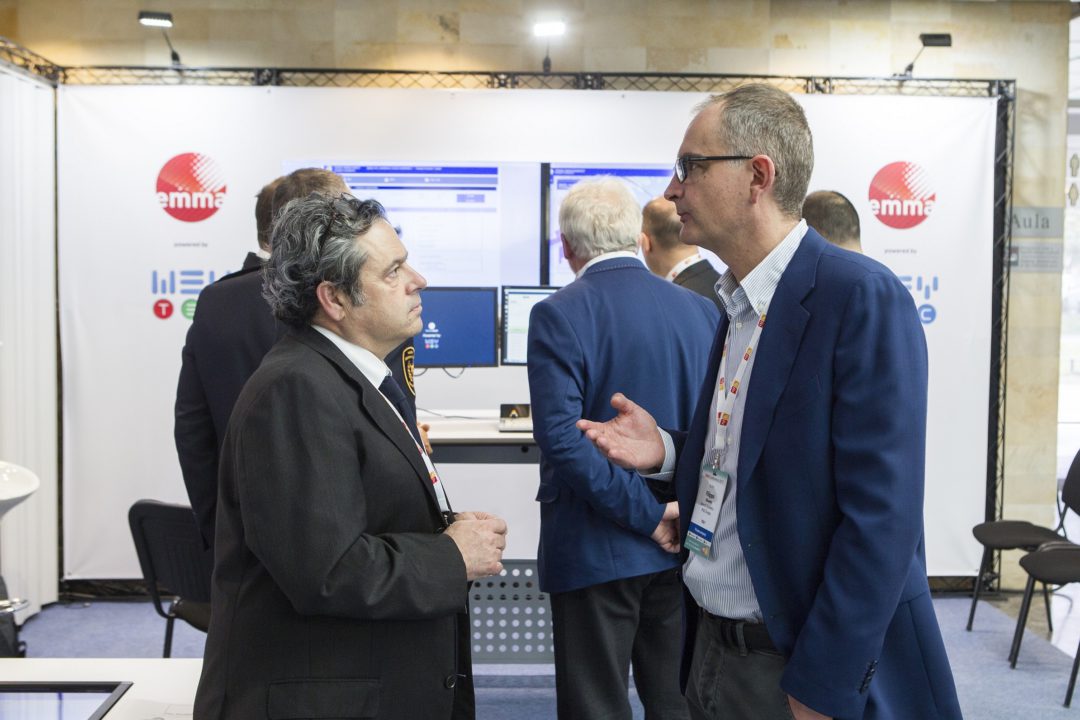 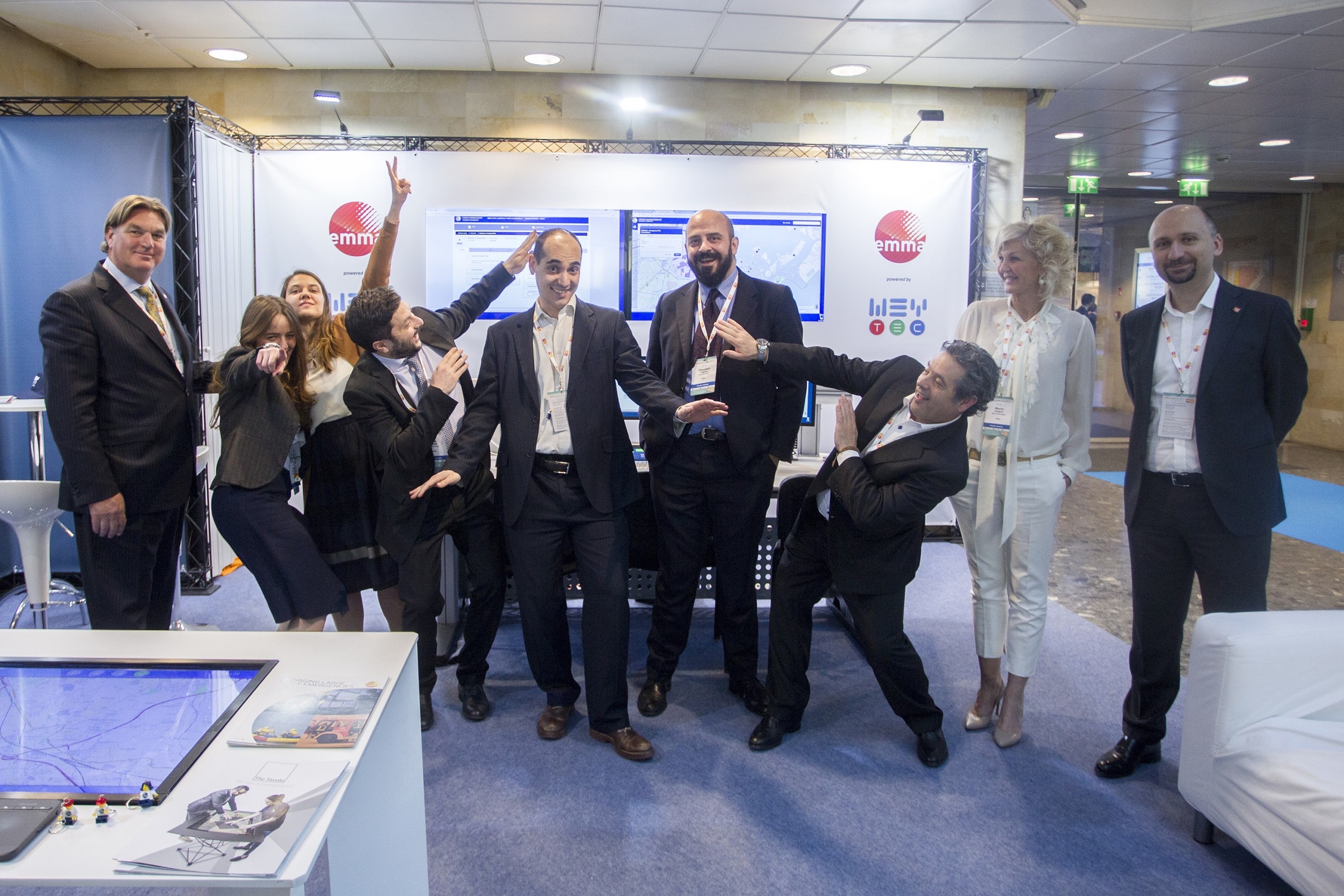 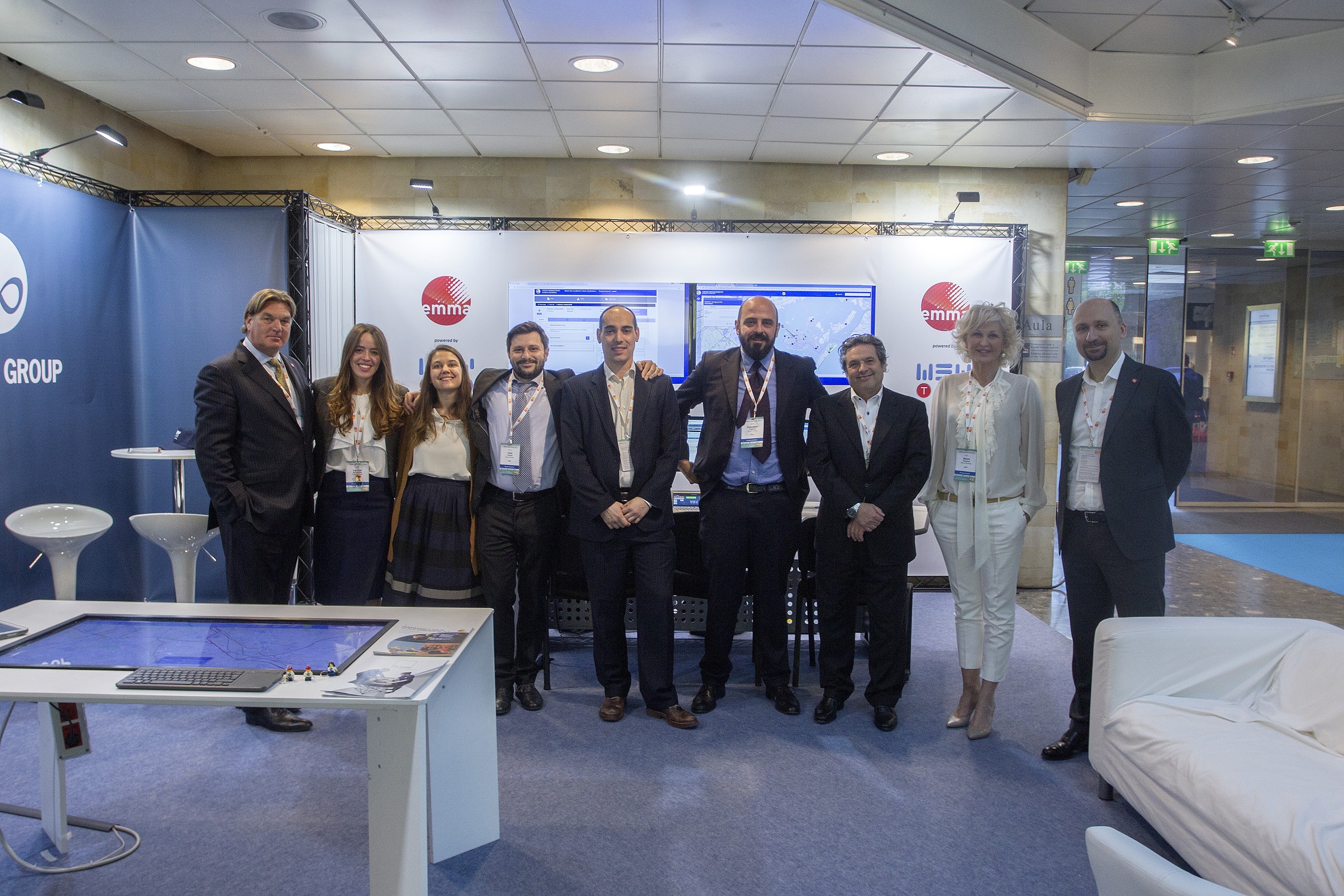 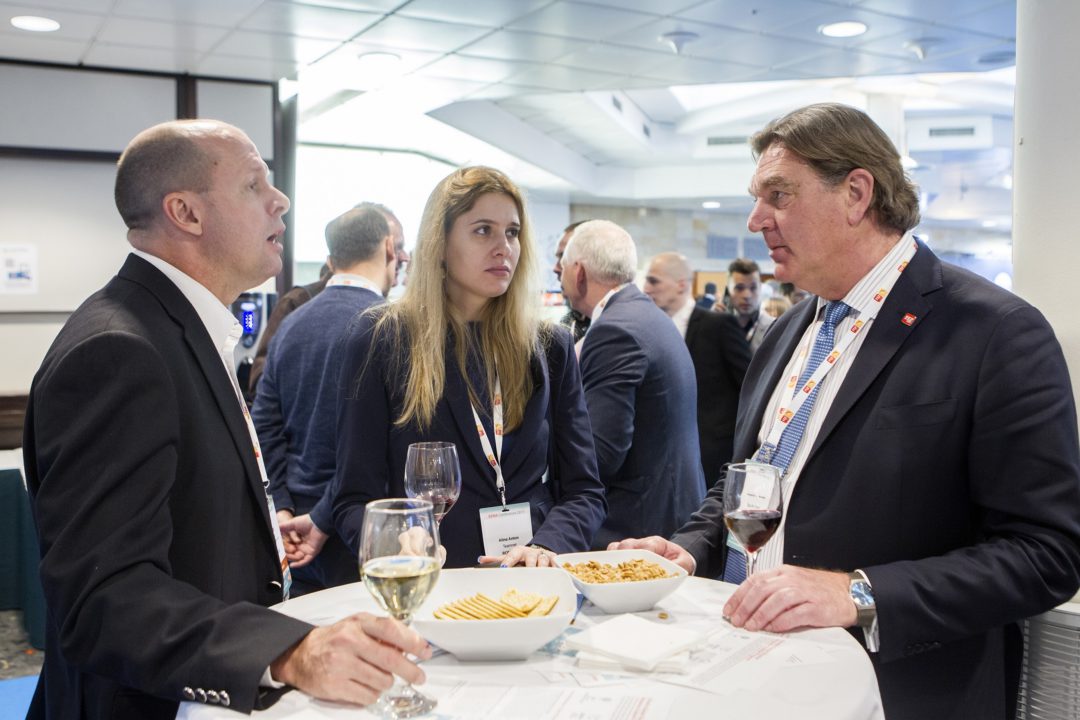 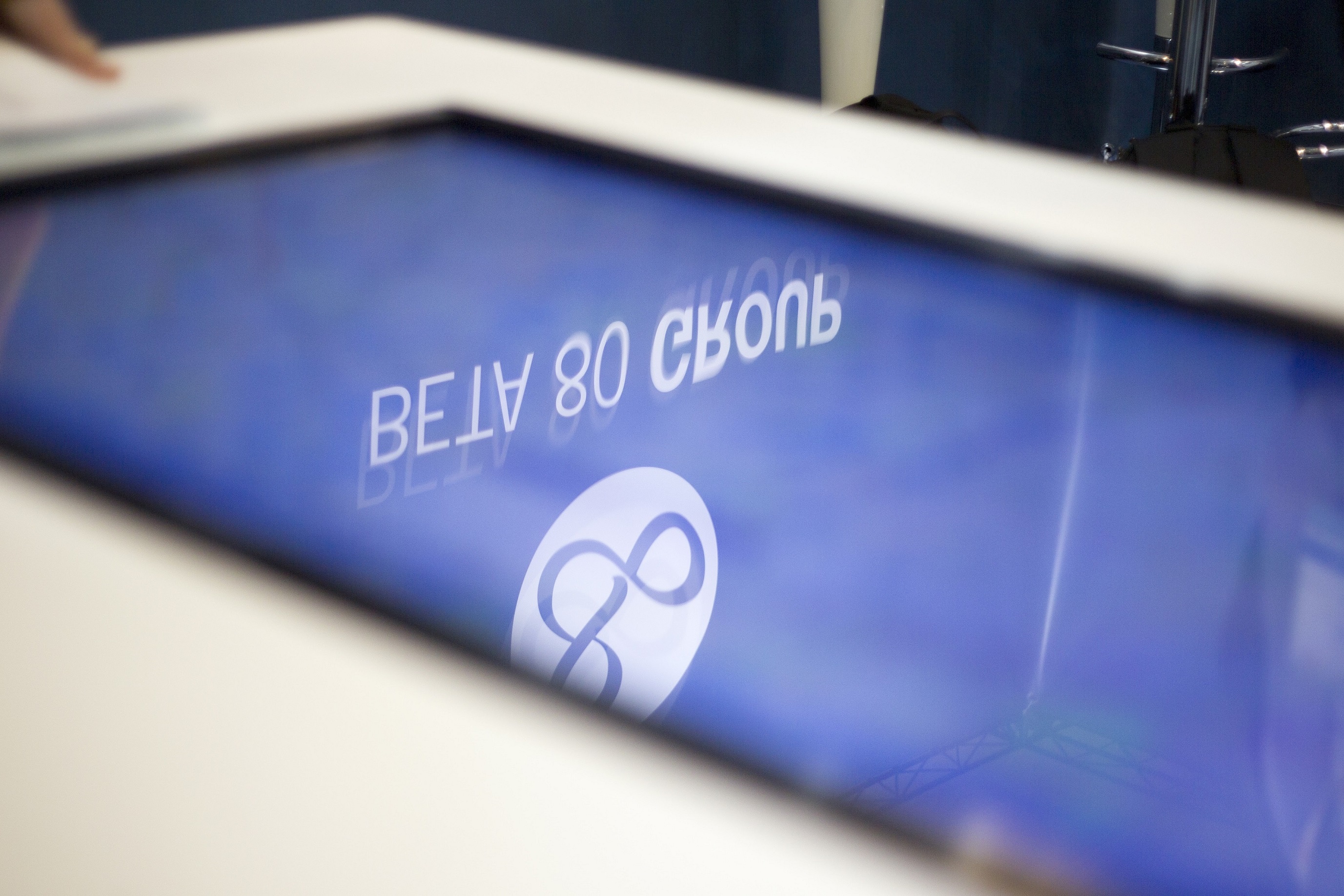