What is the revolutionary PEMEA project? 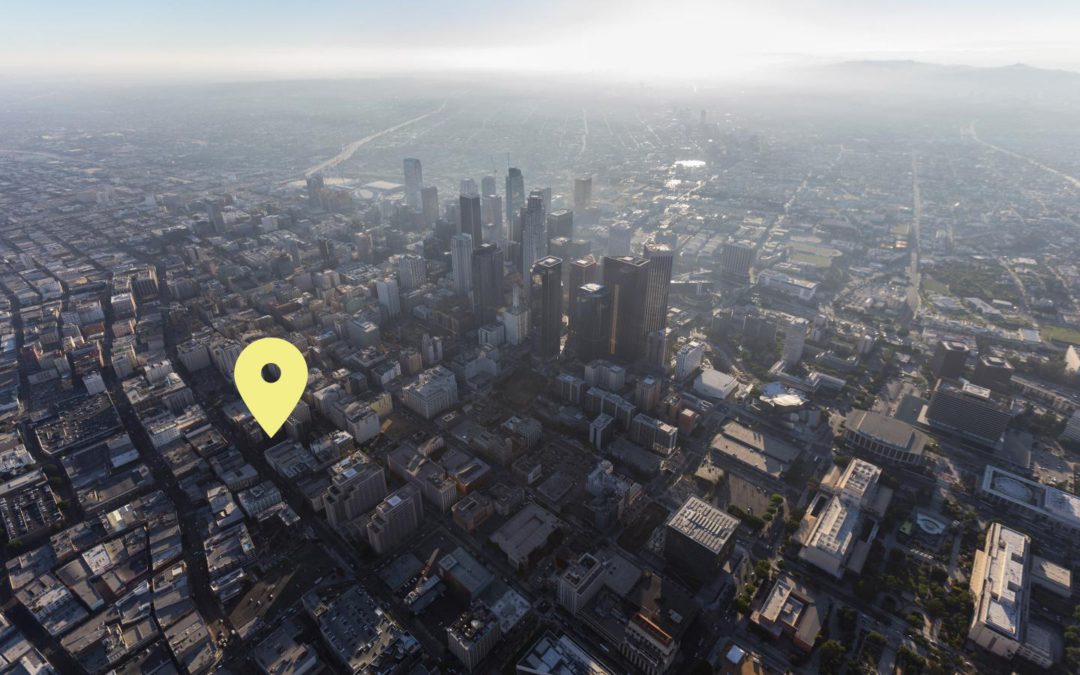 There are hundreds of emergency apps in Europe, such as Where ARE U. These apps all have geolocation function that send the caller’s location to the PSAP. Unfortunatley the localization abilities are only active in specific areas (such as the single country or region). This function is useless if you call help outside of this territory.

This situation has been the focus of a specific study by EENA, the European Emergency Number Association, together with the industry’s leading players: Beta 80 Group, Deveryware and the Developers’ Association. The problem is clear: we need to avoid international app inefficiency, cancelling the phisical obstacles that limit the use of technologies, especially in emergency situations.

This study resulted in the creation of the innovative PEMEA project, which was introduced and officially launched during the EENA Conference and Exhibition, in Ljubljiana on April 25-27. The project will delevop of a new network to connect and improve data exchange between EU PSAPs and emergency apps. It aims to create a pan-European platform, which allows emergency apps to send the caller’s position regardless of where you are in Europe, is a necessity, both for citizens and for Emergency Operations Centers.

The PEMEA architecture will allow emergency apps to interconnect so that a citizen in distress can use any emergency app anywhere across Europe. The PEMEA architecture itself is not new – it has already progressed through ETSI as technical specification TS 103 478, making it a European Standard. But now the focus is on actual real-world deployments across a range of regions and countries throughout the EU.

The PEMEA architecture allows emergency apps across Europe to interconnect, so that every citizen can use their favorite app to report an emergency wherever he is in Europe. This is not a new idea: there is already a official method published by ETSI – the European standardization agency for telecommunications – which defines PEMEA as a standard.

To carry out the project, EENA is calling any interested PEMEA compliant emergency app provider and emergency services organisation. A set of tests will be performed to ensure this compatibility before the organisation is registered. Participats must agree to share experience with the team and in the public reports. Interested? Here is the link to send your application.

It is a great opportunity to improve citizen’s safety and the service quality, a step forward in guaranteeing a safery Europe for all people.